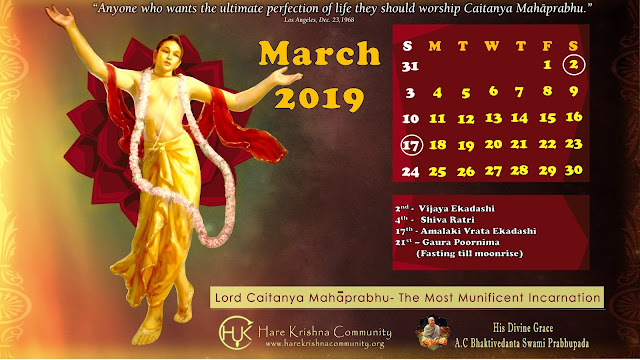 Posted by Hare Krishna Community Jaipur at 12:46 No comments:

Posted by Hare Krishna Community Jaipur at 14:03 No comments:

STATEMENT BY HKC JAIPUR re ACCUSATIONS OF TIM LEE (PADA)

Hare Krishna to all the devotees.
All glories to Srila Prabhupada.

For the last 15 years  Hare Krishna Community Jaipur have been serving and preaching as per the  instructions of His Divine  Grace A.C. Bhaktivedanta Swami Prabhupada. We are successfully running a farm community project (Hare Krishna Village) where we have natural farming, Goshala, Gurukula and a temple. We are also running many successful preaching centres in the city of Jaipur and there are good numbers of students and congregational devotees associated with us. We have also had success preaching in the villages around Jaipur.

We strongly deny and condemn all the baseless allegations made against  devotees of our community by Tim Lee (PADA) over the last 5 years. Whatever Tim Lee is writing against devotees of HKC is totally false. We do not know who is Bhakta Dasa, what to speak of being his followers. We have no connection with ISKCON GBC or any self-appointed guru. We do not promote any ISKCON guru’s programs and we have never, ever threatened Tim Lee (PADA) as he keeps saying we have. He even accuses us of involvement in events that took place many years before HKC Jaipur even existed.

Tim Lee (PADA) started writing all these falsehoods against us in 2014 after we published articles online about the deviations of ISKCON Bangalore and their misconduct here in Jaipur.
If Tim Lee continues to make libelous statements about HKC devotees on his blogs, YouTube, FaceBook, etc. we will be pursuing legal action.

To know more about us and our projects,  you can visit www.harekrishnacommunity.org

Prahlad Das has visited our community a few times as a guest but has no position here. He is not "our senior man" as Tim Lee says, and as far as we know, whatever Tim Lee is writing about Prahlad Das is also false. We have seen no evidence to suggest there is truth in any of it.

We are completely focused on our various preaching activities, and imposing such allegations on us is just a desperate and foolish attempt to malign the image of our Hare Krishna Community. 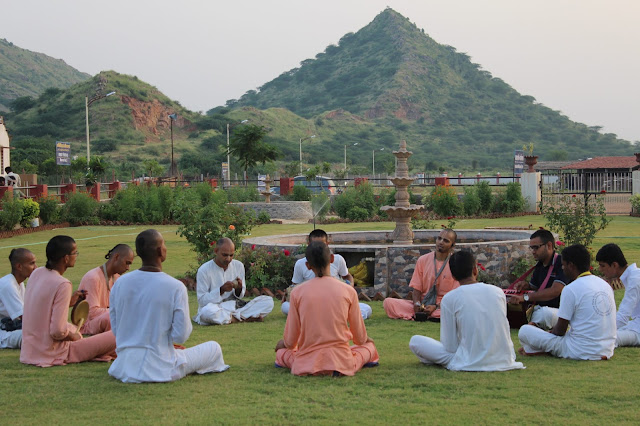 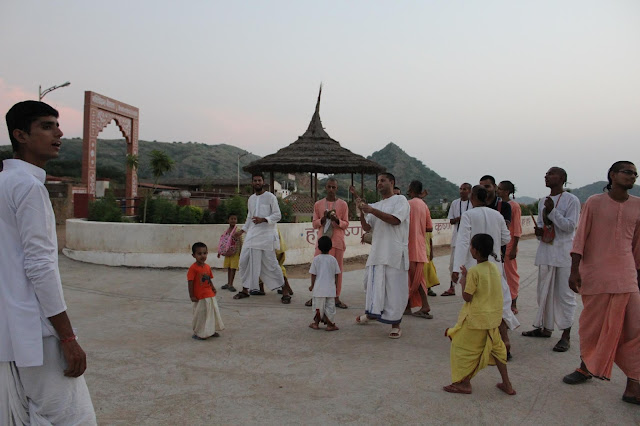 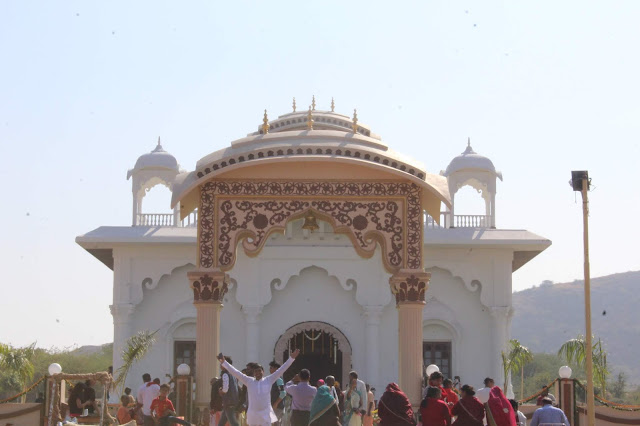 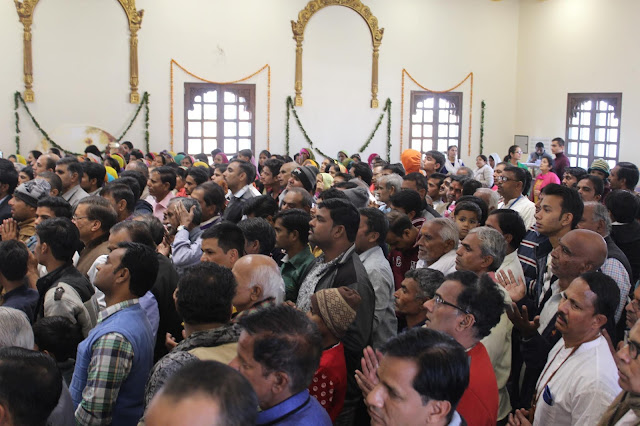 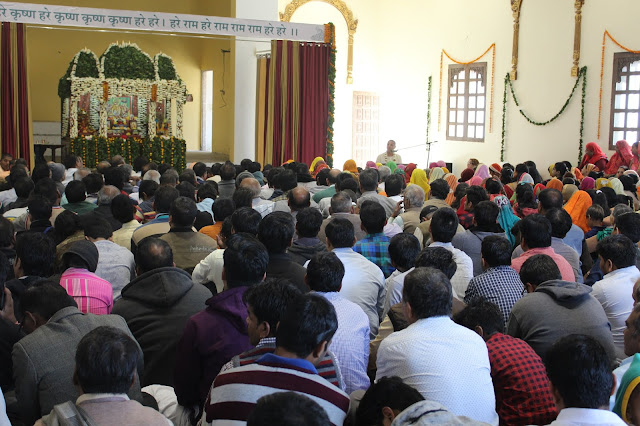 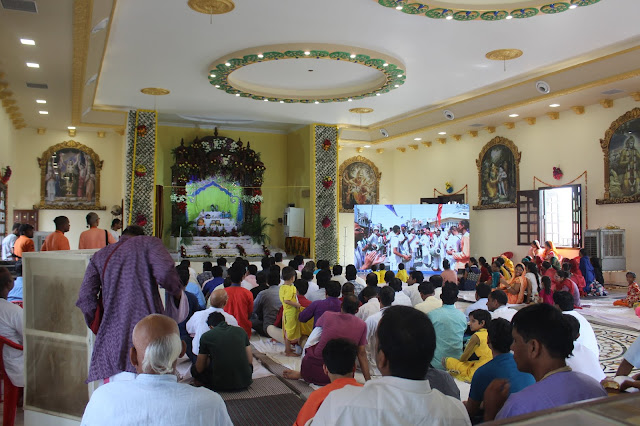 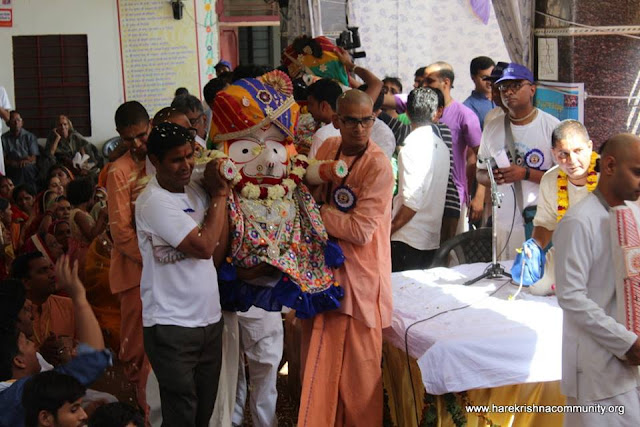 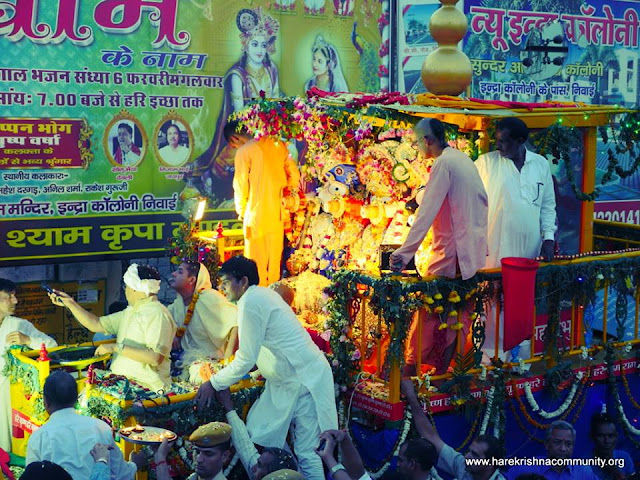 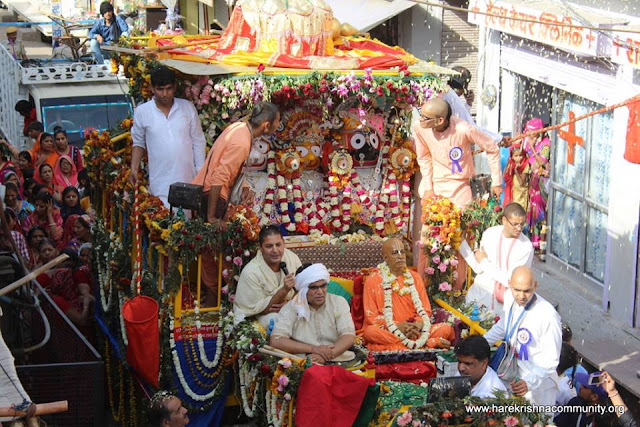 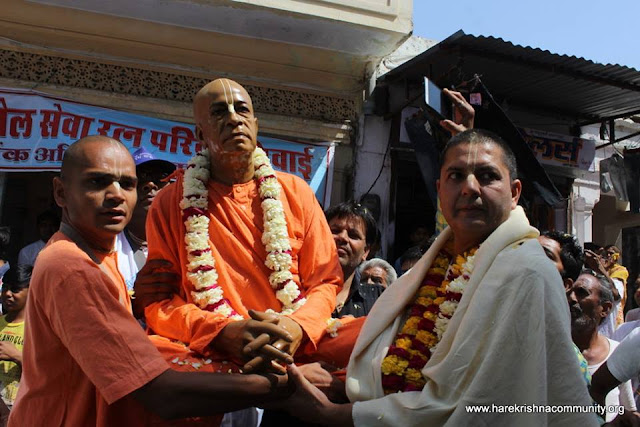 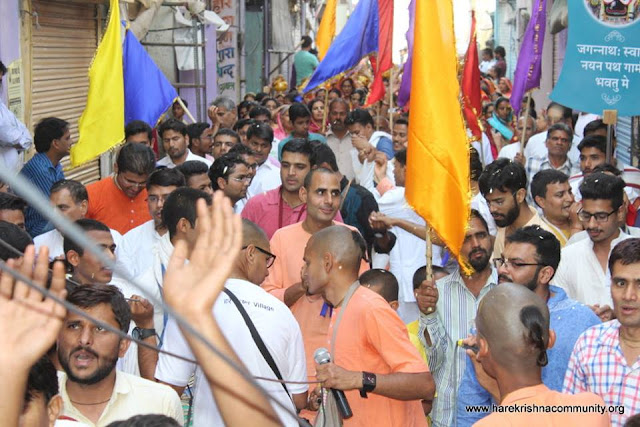 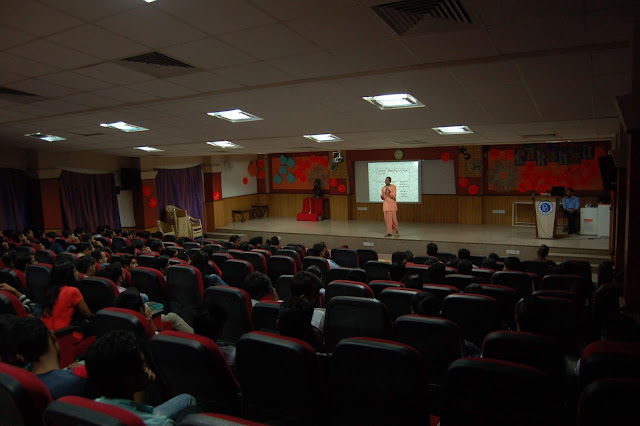 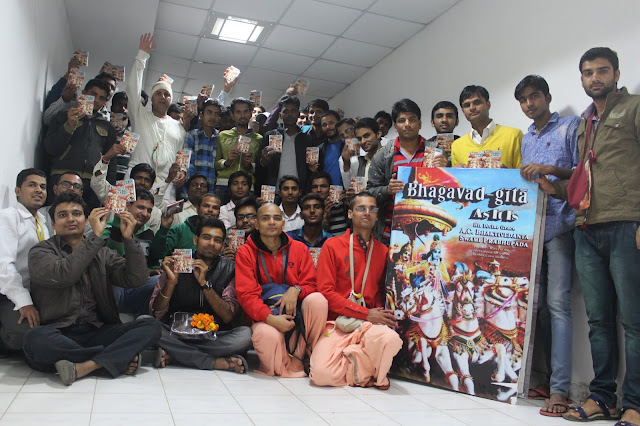 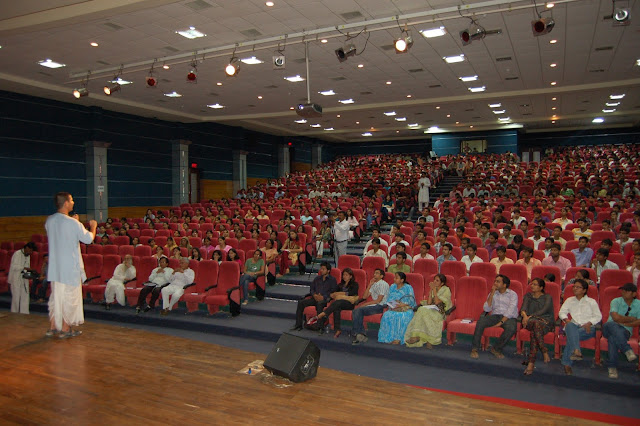 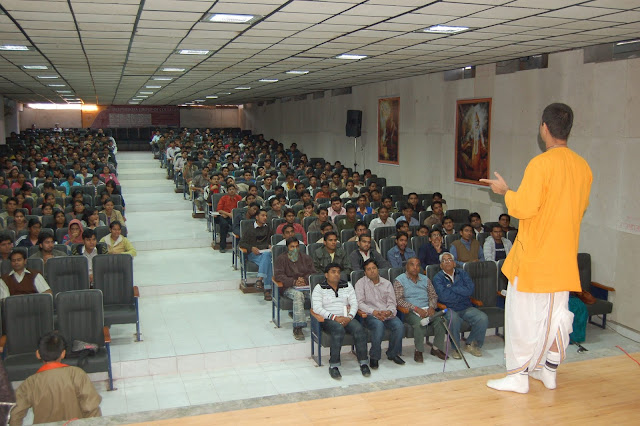 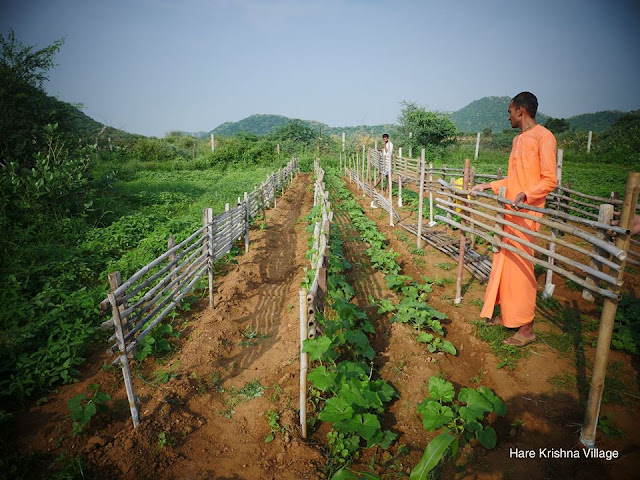 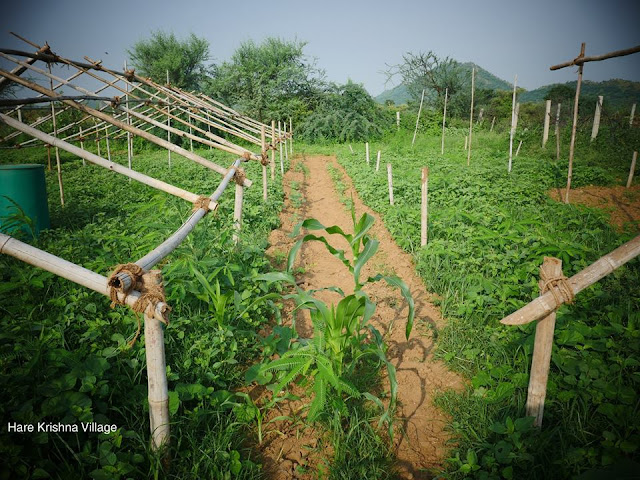 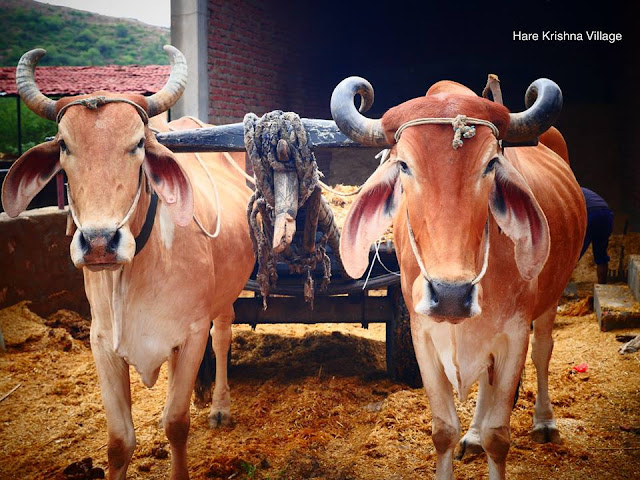 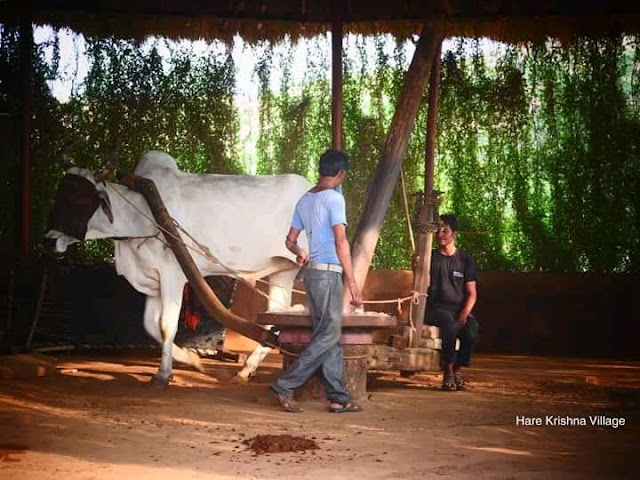 Posted by Hare Krishna Community Jaipur at 20:29 No comments: