Is it possible to reform a person against their will? 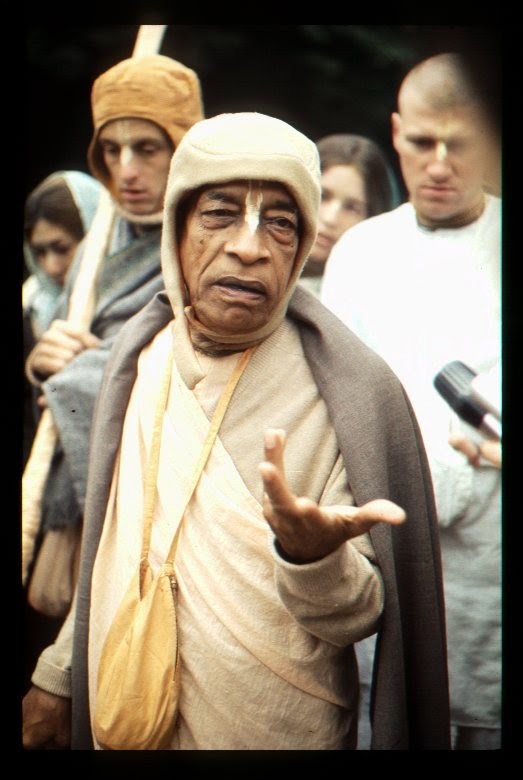 Pusta Krsna: Is it possible to reform a person against their will?

Prabhupada: No, not possible. [break]

Pusta Krsna: ...sign, Srila Prabhupada, that someone is actually having change in heart?

Pusta Krsna: What is the sign that someone is actually having change in heart?

Prabhupada: So unless one agrees you cannot turn him. It is not possible. Five-years'-old boy, staunch devotee, and the powerful Hiranyakasipu, father, who is threatening with his life and so many ways he tried that "You become atheist, godless. Otherwise I shall kill you." He did not agree. And similarly, the son also solicited the father that "You have got so much power by the grace of God. Why you are becoming atheist?" Both of them could not turn to their side. Prahlada remained Prahlada, and Hiranyakasipu remained Hiranyakasipu. [break] ...can expect that without agreeing, conceding, one can be reformed. No, that is not possible. Impossible.

Prabhupada: No, that is not possible. He must agree, "Yes." Therefore guru is required. Guru means, accept guru means, "Whatever you say, I will accept." That is guru. Otherwise friendly talk. Friendly talk will not do. To accept guru means "Now I accept you, guru, my instructor, without any argument," and that is acceptance. "Whatever you say, I shall do." That is agreement. Then he can be reformed. Sisyas te 'ha sadhi ma prapannam: "I surrender unto you. I become your disciple. Now you train me." Then he can be reformed. Otherwise not possible. [break]